I never understood the power of speaking things into existence, until I began living the things I spoke about.

Mariah Idrissi grabbed the attention of the world after making headlines for being the world’s first model to wear a hijab in a major international fashion campaign.

She caught the eye of a casting director at a shopping center in London and soon after she was featured in the “Close the Loop” campaign for H&M in 2015. She then signed on with Select Model Management in London and with Insanity Group Management in 2017. Mariah has been featured in numerous noted publications, including CNN, BBC, and the New York Times, all of which have recognized her status as a leading authority in Modest Fashion. 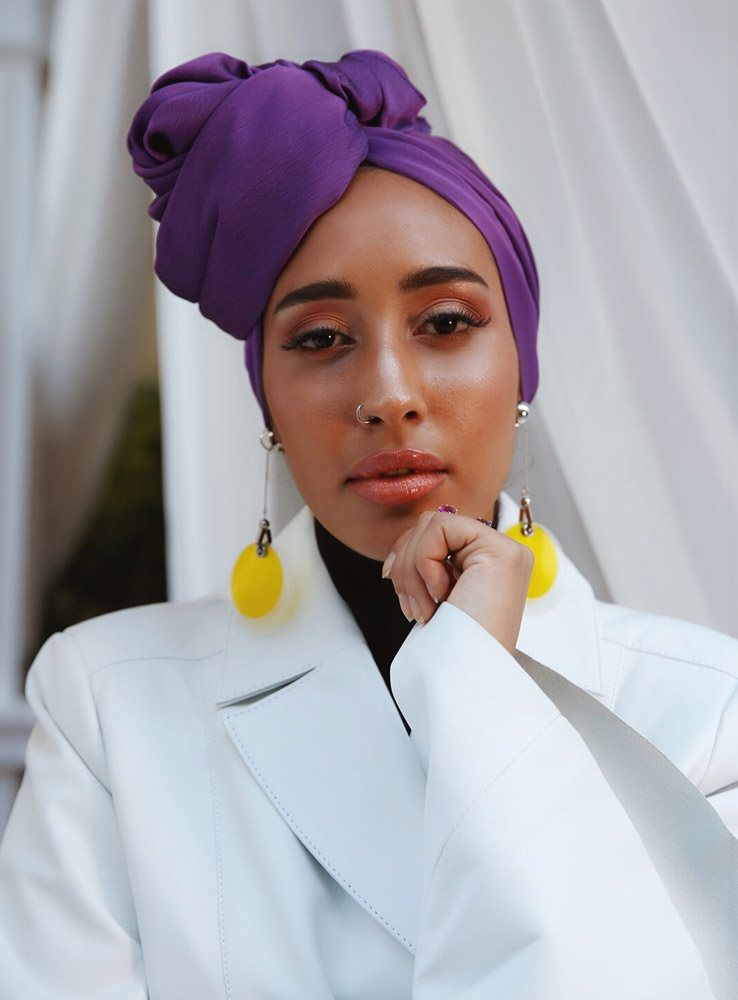 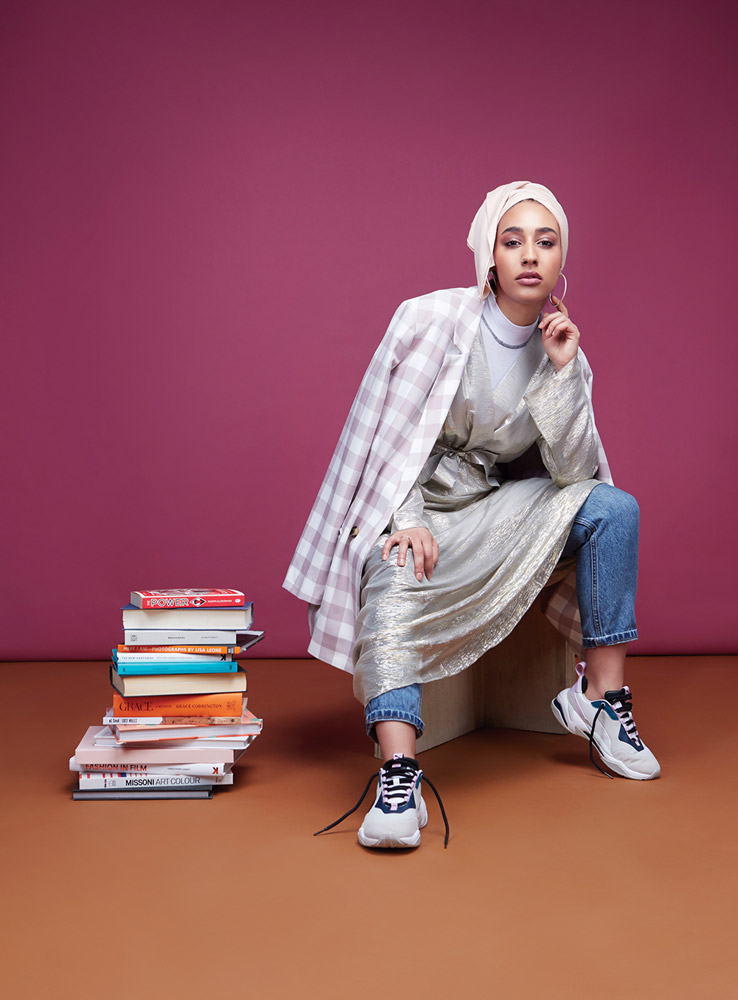 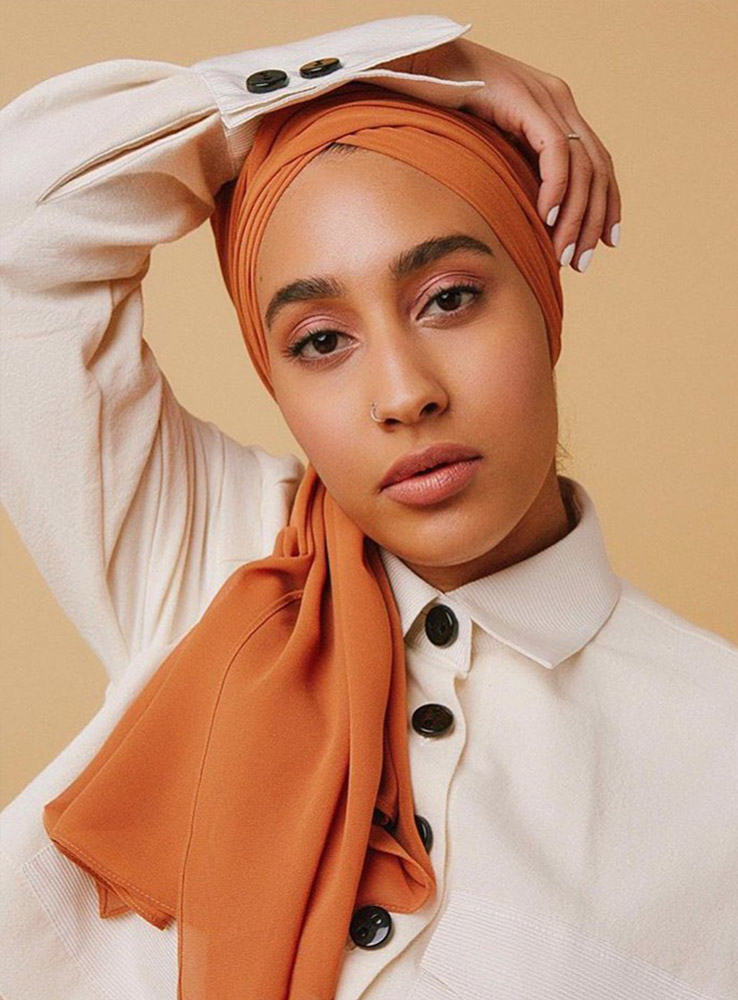 Along with being an acclaimed model, she is also an international public speaker and creative consultant. Her talk on the subject “Changing the Face of Fashion” at the TEDxTeen Conference in 2016 garnered global attention and established her as a game-changer in the industry.

Mariah has emerged as a public figure that champions being true to one’s identity. A role model for many women, she continues to break barriers in the fashion industry, using her platform to spread the message that modesty is always on trend. 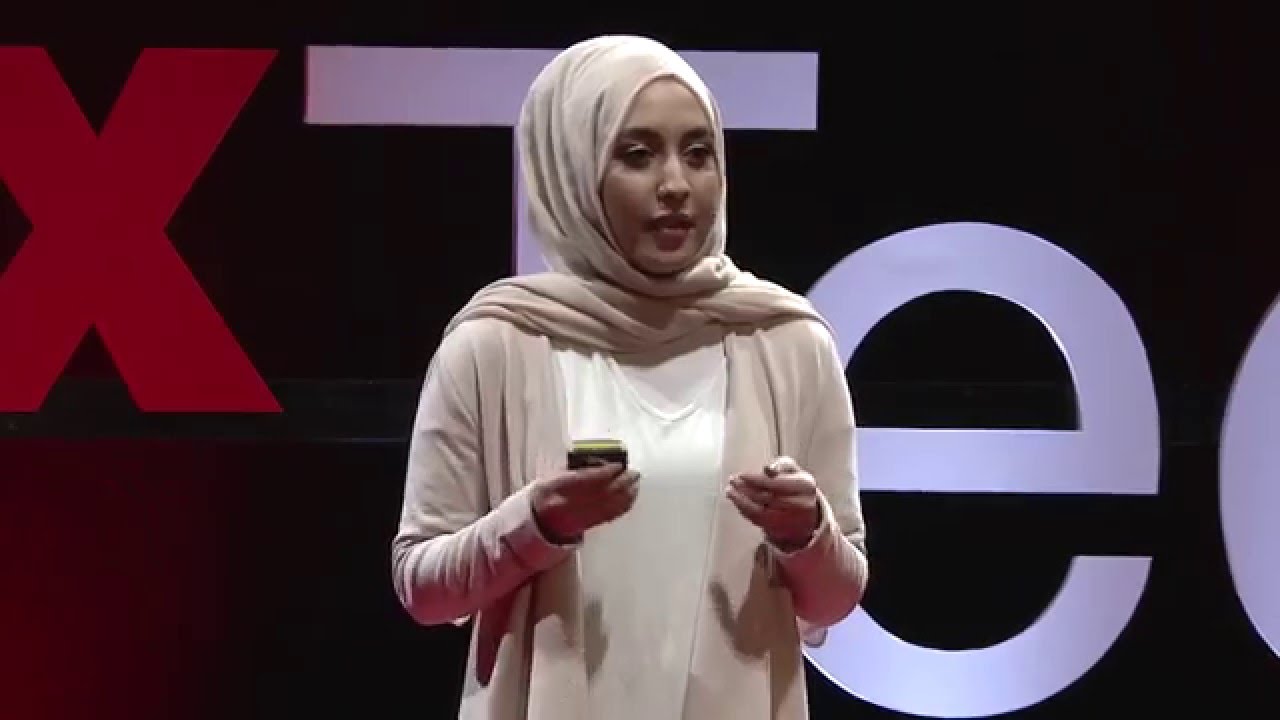 Changing The Face Of Fashion | TEDxTeen 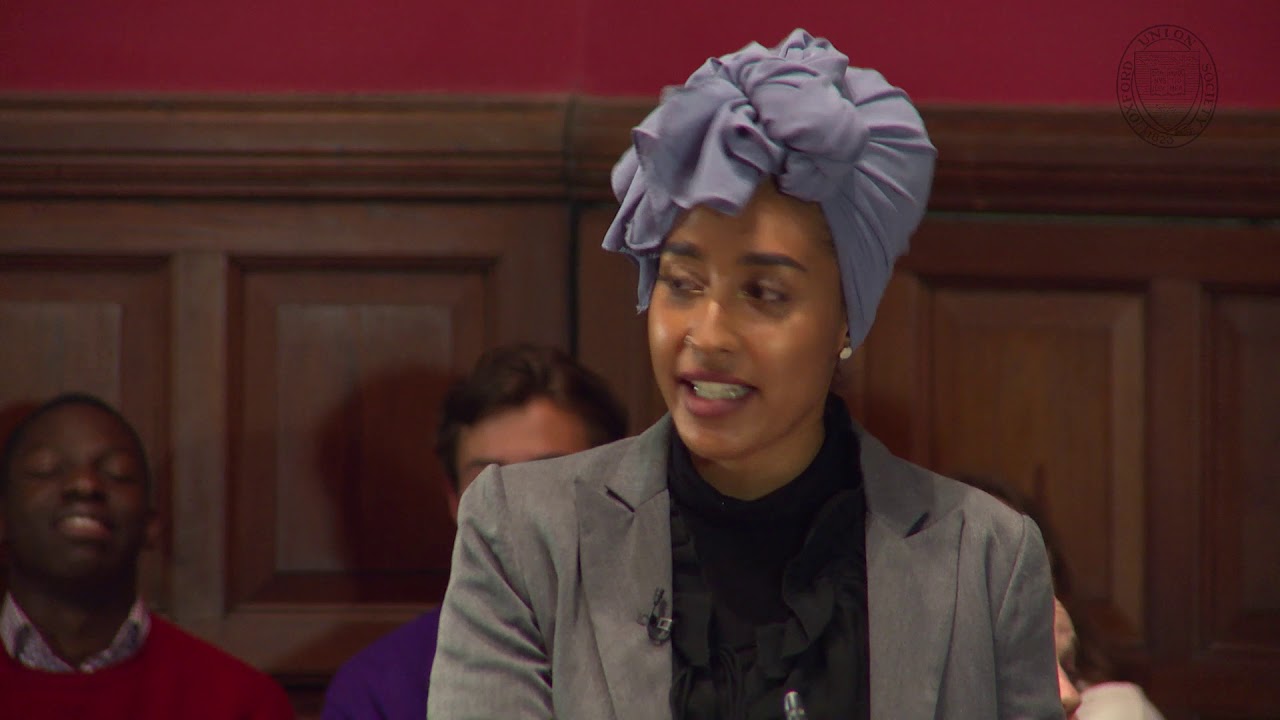 We Should Support No Platforming | Oxford Union 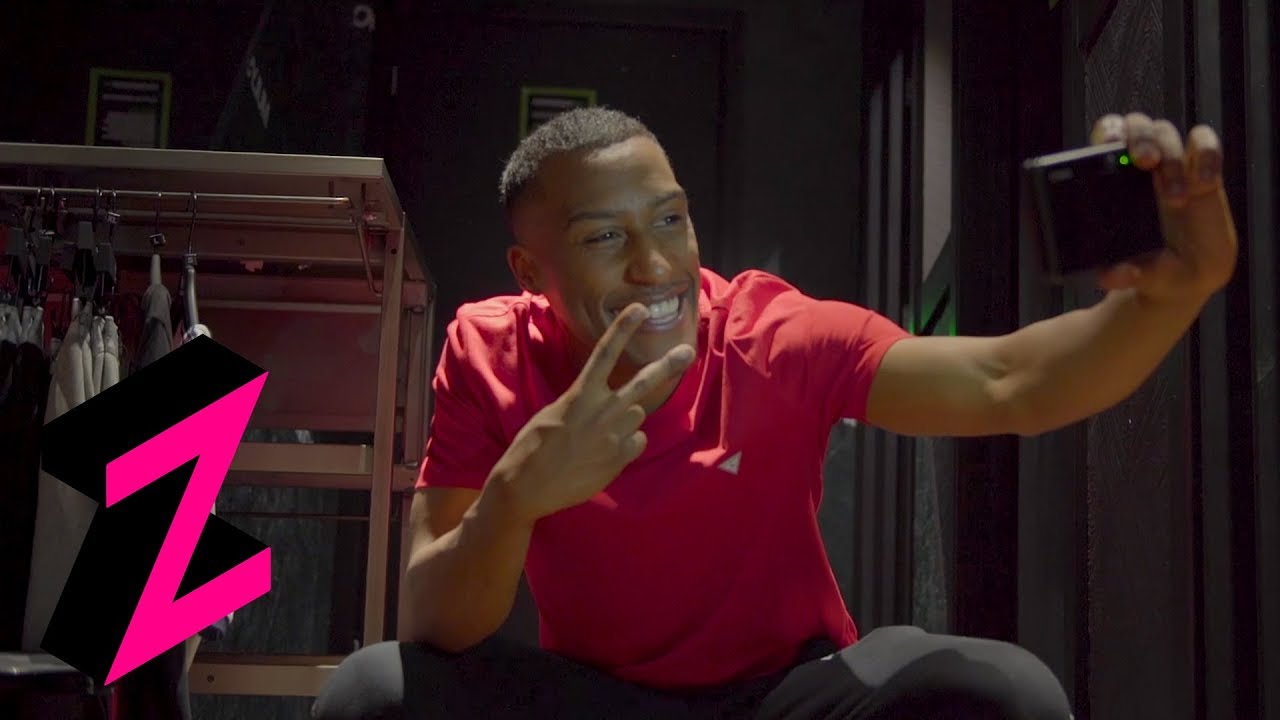 A Day in the Life of Yung Filly & Mariah Idrissi

Your Success is
Our Passion

After just a short conversation we can determine exactly what’s missing from your marketing plan to improve your online presence.

We will create a completely bespoke digital marketing strategy curated for minimum cost but maximum impact!

We have a proven success rate because we execute the plan thoroughly giving you unimaginable results sooner than you think.

TAP HERE TO CALL US